Election of the president of the Russian Federation on March 18

This day at 9 am morning the solemn raising of National flag of Russia took place. For the staff of the enterprise the bus which in two flights brought everyone was allocated to express the civic stand from hotel to the polling precinct. By the way, persons interested appeared much – the appearance made 90%.

The Consul general of Russia in Chondine Yury Bochkaryov was the chairman of the precinct election commission of site No. 8164 in the DPRK. Yury Viktorovich is happy with the organization of elections and high civil activity of voters. 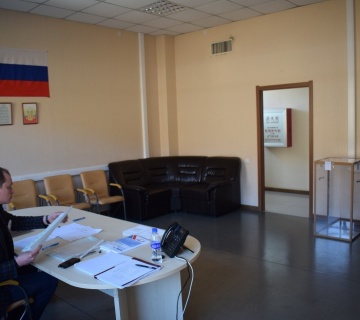 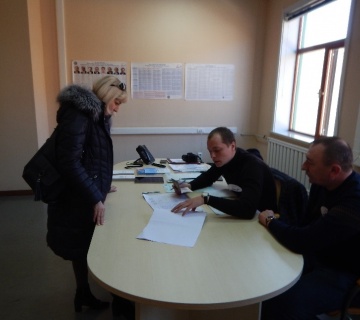 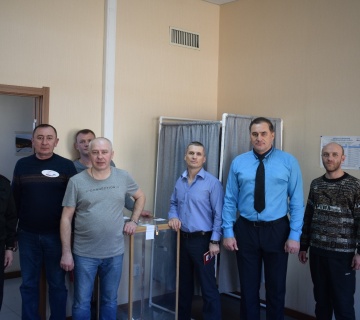 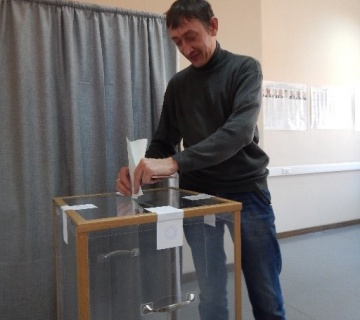