The 2nd Northern Economic City Council organized at the initiative and with the active support of the Mayor of Busan, the Republic of Korea and Busan Economic y Promotion Agency took place on May 22-24, 2019

The Council was served by Chinese provinces of Heilongjiang and Jilin, the Japanese prefectures of Kyoto, Tottori, Niigata, the province of South Gyeongsang in the Republic of Korea, Administration of the Russian Far East and the City Administration of Vladivostok, the ports of Busan, Maizuru, the Vladivostok Sea Trade Port and commercial enterprises of the region.

The main activities of the Council of Northern Economic Cities:

RasonConTrans joint venture also joined the Council this year. The Director General of the enterprise, Ivan Tonkikh, took part in the plenary meeting of the Council Secretariat as a new member of the organization and made a presentation in the framework of the main session on the subject of “RasonConTrans and areas of potential interaction with other members of the Council”

Besides, in the course of the 2nd Session of the Council, in the presence of Mr. Oh Geo-don, the Mayor of Busan, the Director General of RasonConTrans JVC and the President of the largest transport and logistics companies in the Republic of Korea -PanStar Group - signed a Memorandum of Understanding (MOU) for cooperation in the field of freight and passenger transportation between the port of Rajin and the ports of the Republic of Korea and Japan as well as in the development of a project for the construction of a plant for producing liquefied hydrogen on the territory of the TEZ Rason and suppling Korea and Japan in case of decrease sanction tension. 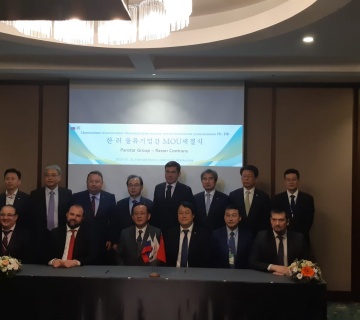 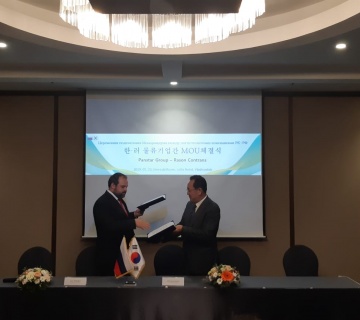 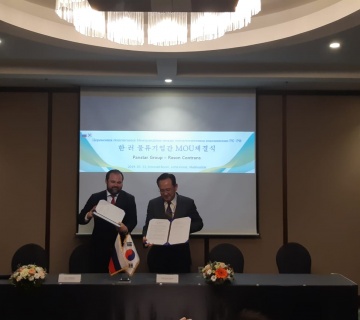 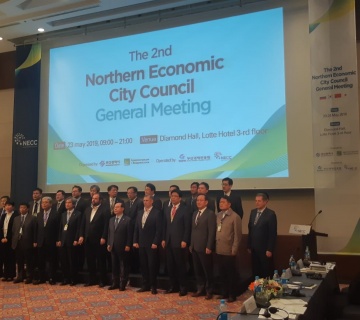 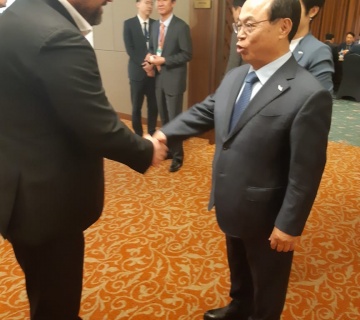 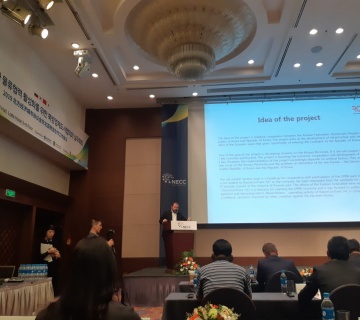