Participation in the 7th International Trade Fair in Sonbong (DPRK)

On August 7 – 10, 2017, the leaders of RasonConTrans JVC took part in the 7th International Trade Fair in Sonbong (FEZ Rason, DPRK).

The opening ceremony was attended by representatives of the People's Committee of Rason, businessmen, heads of the largest enterprises, as well as diplomats of the Consulate General of Russian Federation in Chongjin, North Korea. The Deputies Director General Roman Minkevich and comrade Park Thae Hyon as well as the head of Department of commerce and supply Andrew Park were representing RasonConTrans JVC during the opening ceremony.

Rason Free Economic Zone was established in the 1990s to attract foreign investments and ensure the accelerated economic development of the region. The zone occupies the territory of the cities of Rajin and Sonbong (a combination of names of these two cities gave the name RASON to the region), and is located near the borders of China (Jilin province) and Russia (Hasan District).

Companies and delegations from the DPRK, Russia, Germany, China and other countries took part in the Trade Fair. The purpose of visiting the Fair for "RasonConTrans" Joint Venture was to establish business contacts between representatives of government authorities and commercial organizations operating in the territory of the Free Economic Zone. 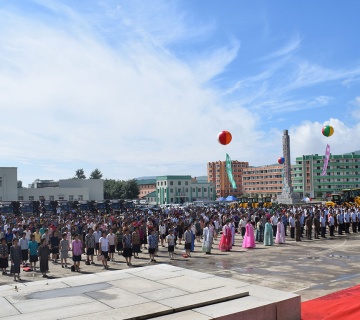 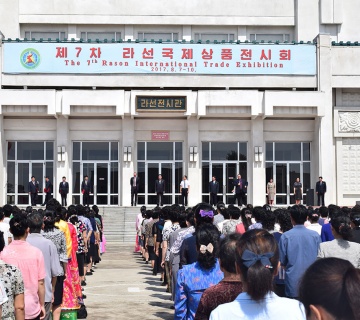 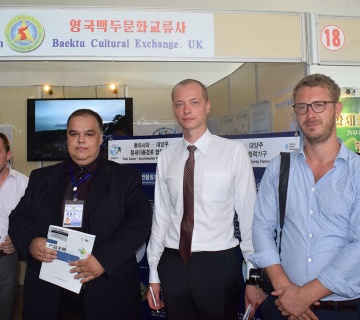 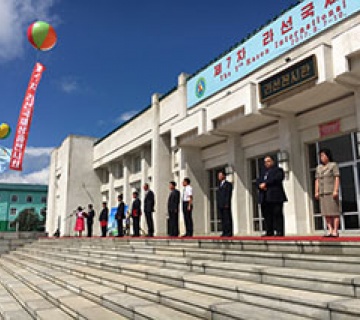 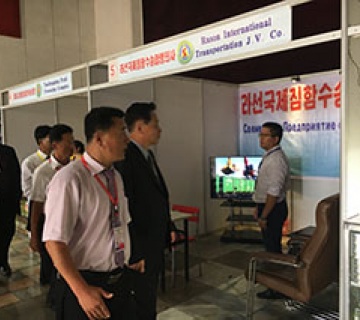