Ambassador of the Russian Federation to the DPRK Alexander Ivanovich Matsegora arrived to Rason City on June 7, 2017.

In May 2017, the Board of Directors elected Ivan Mikhailovich Tonkikh as the Director General of RasonConTrans Joint Venture.

Alexander Ivanovich Matsegora introduced the new Director General to the Head of the People's Committee. The meeting was held in a constructive atmosphere aimed at further stable Russian-Korean cooperation.

After the meeting in the People's Committee, Alexander Matsegora introduced the Director General Ivan Tonkikh to the staff of the company during the general meeting with the port workers.

The employees of the Rason Railway took active part in the meeting with the leadership of the Far East Railways and discussed topical issues related to further cooperation and interaction. In the port of Rajin, the guests got acquainted with the port infrastructure of the Joint Venture and got aware of the high efficiency of its commercial use. During the meeting with the staff the guests could note friendly relations and trustful partnership among Russian-Korean personnel.

Alexander Matsegora, Nikolay Maklygin and Ivan Tonkikh also took part in the ceremony of laying flowers at the grave of Soviet soldiers who died during the war in Korea. 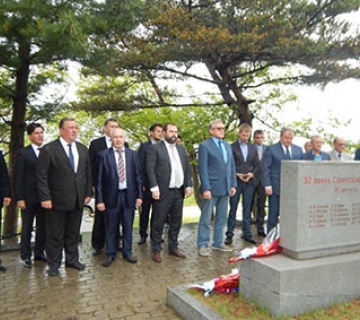 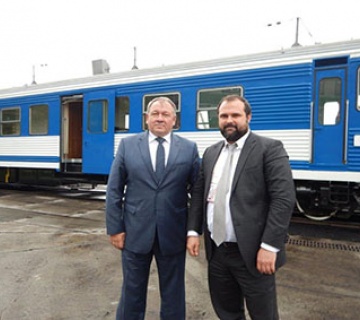 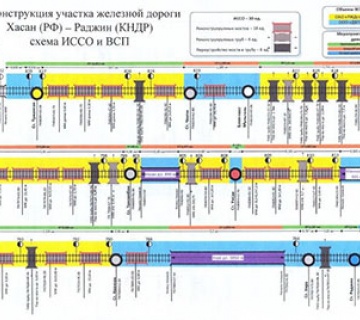