Due to the abundant incessant rains caused by the passage of typhoons through the territory of the DPRK, the railroad track has been washed-out on the track section 287 km, railway milepost 1, which led to the threat of collapse of the railroad track.

By the forces of two railway crews, almost manually, since the delivery of equipment to the erosion site was difficult, the workers of the joint venture RasonConTrans began liquidating the emergency. The Rason Railway delegated Korean workers to help; labor support was provided by the DPRK army. The joint work of the Russian and Korean personnel took place in difficult weather conditions.

Restoration work continued overnight, and did not stop at night, in the pouring rain the old culverts were dismantled, a ditch was made for laying a new pipe, drainage trays were installed, washed out areas of the embankment were dumped. Water was gone, the railroad track restored. RCT did not allow a repetition of the situation in 2015, when due to washed-out railroad, rail traffic was completely paralyzed. 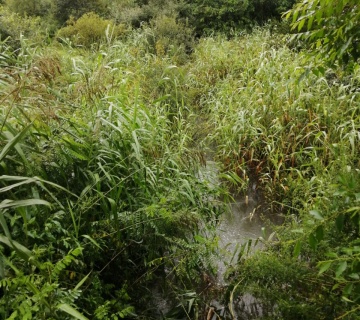 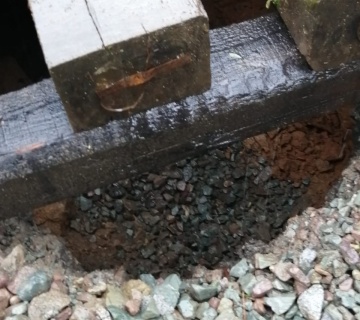 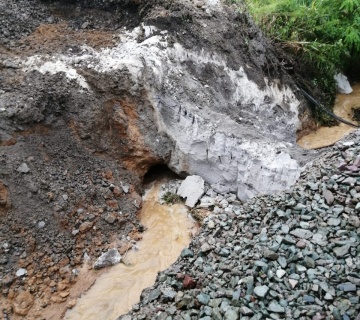 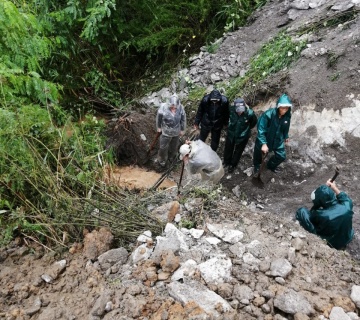 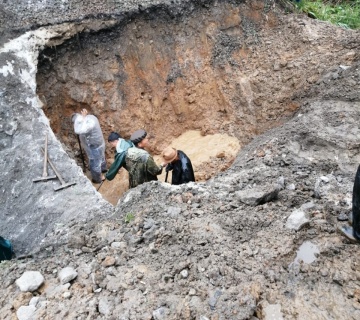 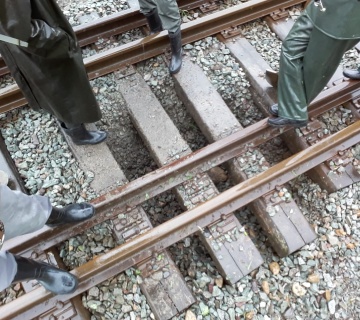