Special event on occasion of the Day of the Shining Star

The festivities devoting to the 77th anniversary of the Great Marshal went on all weekend. The Saturday started with the mass flower-laying ceremony, dances and songs in the public squares.

The center of celebration of any national holiday in Rason is a site on the hill where the two leaders’ monumental statues in bronze - Kim Il-sung and Kim Jong-- are mounted. Since the early morning all the city’s business premises, companies and establishments moved towards the hill top with flowers in their hands to lay the bouquets to their leaders statutes.

Russian employers of RasonConTrans JVC also took part in the ceremony together with Koreans and congratulated their Korean colleges on the significant event. 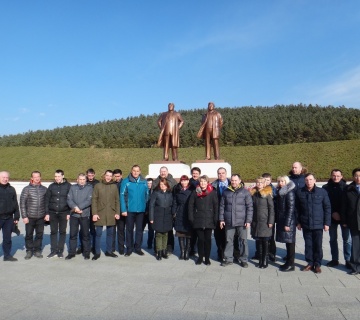 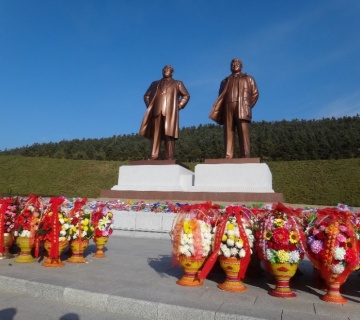 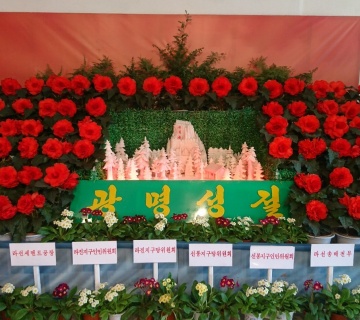 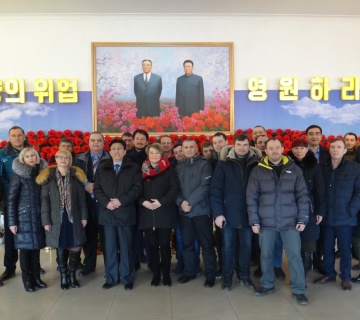